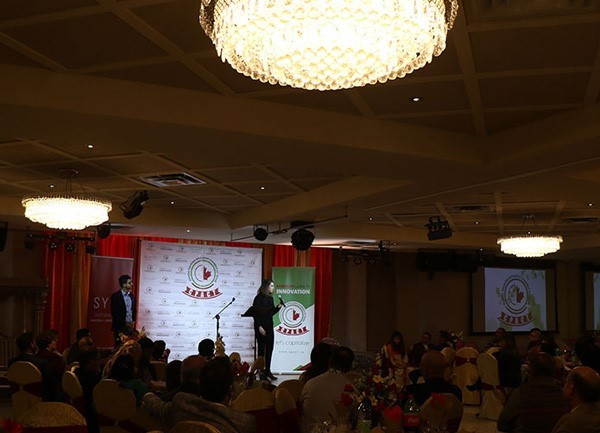 It was reiterated that CPACT is formed to fill the VOID of a business & professional consortium, in particular to assist the young generation who will become the pioneers of the future and to fully develop the potential of Canadians of Pakistani Origin (CPO).

The Annual General Meeting was attended by business and professional men and women of the Canadian-Pakistani community. The members voted to approve the minutes of the November 19th, 2017 ground breaking event which gave birth to the organization.

Mr. Zaheer Khan chaired the general body meeting, later nominated director positions and advisory board positions and each board member was voted one by one.

In this rare united event, new services to be brought forward to the CPOs were discussed to provide a diverse platform for the community. Such services include Conflict Resolution and Counseling services, Financial Insurance and Business services, Employment and General Services, and Legal and Immigration services.

Moreover, CPACT intends to promote businesses and the well-being of each other through events, seminars, business forums, website and social networking. It will provide a platform to pool their resources, link and recognize achievers and honor business professionals for the benefit of the community from coast to coast. The gathering clearly highlighted the benefits of CPACT membership through the explanation of these outstanding services to CPOs.

The CPACT Annual General Meeting 2018 entailed a successful night of gathering and announcements of new resources and services to be provided to the local community to further expand progress in various sectors. With the support of local icons and with the elections of the new board members, CPACT hopes to deliver countless support and projects to its members and the local community.