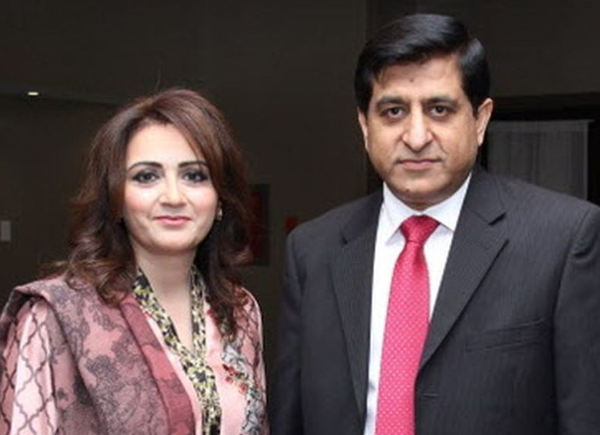 The idea for the awards gala came about as a response to the lack of Canadian South Asian groups promoting local businesses and professionals excelling in their respective fields of interest. They approached members of Montreal’s South Asian community to nominate their own and created an event with the intended purpose of promoting diversity while focusing on the prosperity and economic development of the South Asian community.

“The idea is for members of the community to nominate women, because empowering them is so important, it’s time for us to take a step forward,” said vice-president of development for CPACT, Sadia Sajid, of île-Bizard.

The event is being organized by Sajid, along with co-founders Hayee Bokhari, of île-Bizard, chairman Zaheer Khan, of Dollard-des-Ormeaux, and Samad Razzak, the president of CPACT. They looked at the contributions of the Pakistani Canadian community and realized that while so many members of the community have contributed to many facets of the greater Montreal and Canadian society, there was no sense of building a legacy or passing anything on to the future generations of Canadians of South Asian heritage. There are regular social events and dinner parties within the community, however, recognizing achievements of their own was not something that has been done before.

“Just going to an event and listening to music or having biryani does not get something back from that organization,” Sajid said. “We’ve been living here for decades, we’ve been part of different organizations, we’ve all contributed to the community, and we never got anything back in return, the upcoming generations will not have anything solid with a Pakistani base, what happens is they tend to function on the basis of me, myself and I.”

“CPACT wants to promote gender equality, to bring younger generations to contribute to the economics of this country,” said the proud mother of two. “One of our primary concerns was to be able to develop a nomination platform which is user-friendly for the end-user and can be used with minimal tech expertise.”

Voting was conducted through text messaging, and the platform was developed and implemented in Montreal by software company Cronomagic. The founders wanted to engage the community “in a way that can be socially active and is good for the development of all the South Asian communities; be they Indian, Pakistani, Bengali or North American,” Sajid said.

Other than recognizing local talent and successful businesses in the community, another primary objective of the event is to increase awareness of the Pakistani entertainment industry which Sajid describes as “one of the best in South Asia.” Hum TV recently held their awards show in Hamilton, Ont., and the crowds went nuts. Fans flocked from all over the country to attend the prestigious awards show. Pakistani celebrity Zahid Ahmed became CPACT’s first celebrity spokesperson earlier this year. Sajid hopes to introduce these artists to the North American market.