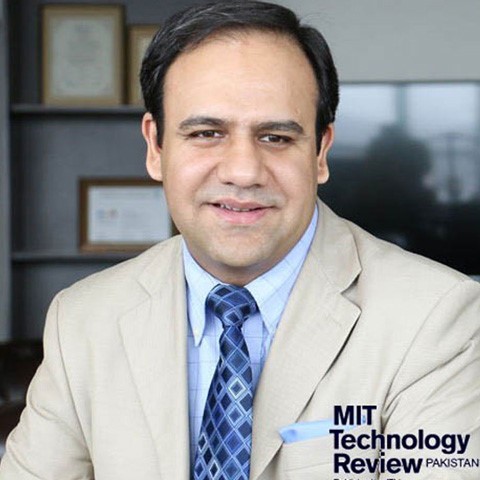 In January 2013, Dr. Umar Saif was appointed the first Vice-chancellor of the Information Technology University (ITU). At the age of 34, he became the youngest Vice-chancellor of a university in Pakistan. Earlier, Saif received tenure at the LUMS School of Science and Engineering. Saif runs the Dritte Initiative, which is focused on using technology to solve the problems in the developing world. Saif’s research in ICTD is funded by a Microsoft Research Digital Inclusion Award and a Google Faculty Research Award. Saif and his students developed BitMate, a BitTorrent client designed for the low-bandwidth clients in the developing world.BitMate has been downloaded more than 30,000 times by users from 173 countries. BitMate's goal is to double the performance of low-bandwidth clients while drastically improving their fairness (upload capacity) by enabling low-bandwidth peers to help each other download faster His work in early epidemic warning systems,speech-based services for low-literacy users and rural cellular networks, has had widespread impact.