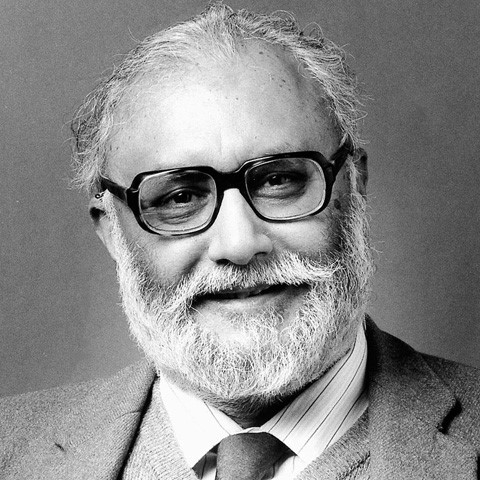 In 1980, soon after Pakistani professor Abdus Salam was awarded the Nobel Prize for his contribution to developing the theory of electroweak unification in particle physics, he was invited to a ceremony at the Quaid-e-Azam University (QAU) in Islamabad. Salam was science advisor to the Ministry of Science and Technology in Pakistan from 1960 to 1974, a position from which he played a major and influential role in the development of the country's science infrastructure. Salam was responsible not only for contributing to major developments in theoretical and particle physics, but also for promoting the broadening and deepening of high calibre scientific research in his country. He was the founding director of the Space and Upper Atmosphere Research Commission (SUPARCO), and responsible for the establishment of the Theoretical Physics Group (TPG) in the Pakistan Atomic Energy Commission (PAEC). As Science Advisor, Salam played an integral role in Pakistan's development of the peaceful use of nuclear energy, and may have contributed as well to development of atomic bomb project of Pakistan in 1972; for this, he is viewed as the "scientific father" of this programme. In 1998, following the country's nuclear tests, the Government of Pakistan issued a commemorative stamp, as a part of "Scientists of Pakistan", to honour the services of Salam.